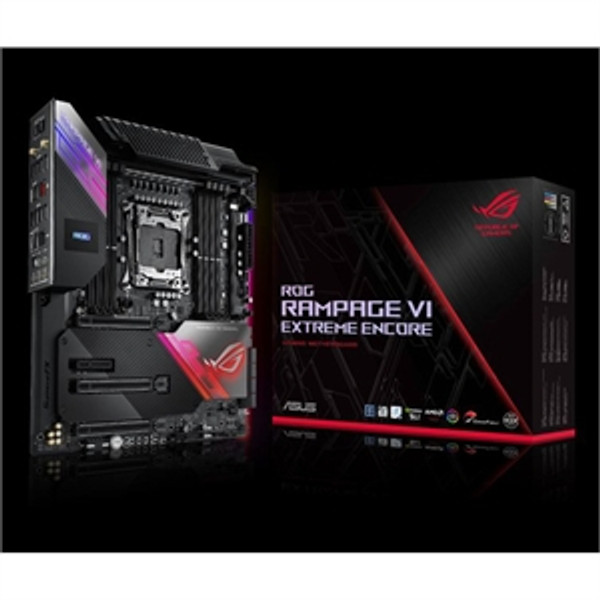 We became the first manufacturer to implement phase doublers when we shipped the A8N32-SLI Deluxe back in 2005. The board's VRM was lauded for elegantly overcoming the power handling capabilities of components that were available at the time and also reducing voltage ripple. Those benefits lead to phase doublers becoming universally accepted in the industry, and they are still used for similar purposes today.

A shift in CPU demands

However, the current crop of CPUs pack more cores than their predecessors, and the latest instruction sets allow them to crunch computationally dense workloads at an incredible pace. As an added bonus, they also consume less power at idle and can transition between loads states much more quickly. These improvements necessitate a re-evaluation of power design priorities because phase doublers add a propagation delay that hampers transient response

Fortunately, the latest Integrated power components can handle higher currents than the devices of yesteryear, making it possible to implement a simple circuit topology that isn't hamstrung by the processing lag of phase doublers. That's why our X299 motherboards utilize teamed power stages to deliver higher burst current per phase, while maintaining the thermal performance of phase-doubled designs.